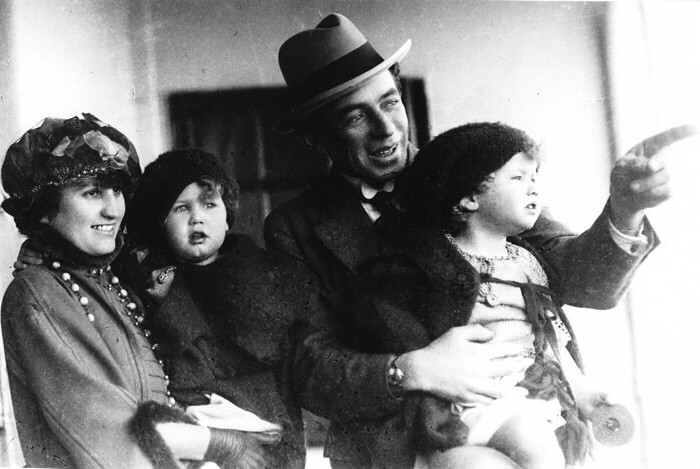 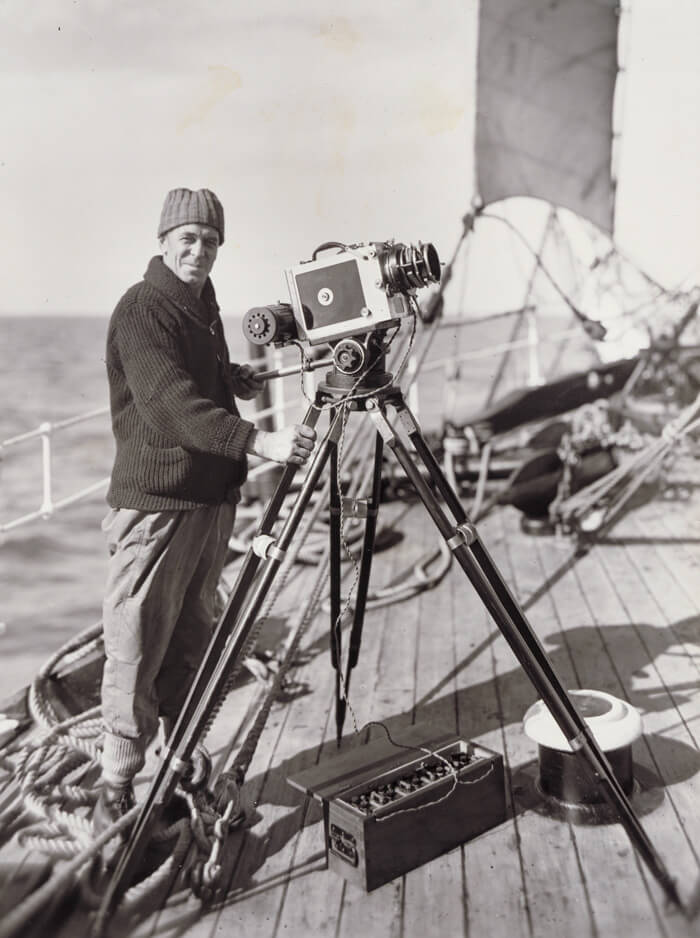 1913 Releases film Home of the Blizzard.

1919 Identical twins Toni and Adelie born; releases film In The Grip of the Polar Pack-Ice

1920 Flies from Queensland to Sydney with Keith and Ross Smith on the first flight from London.

1923 Releases film With the Headhunters of Unknown Papua, re-released in US as The Lost Tribe; publishes book titled Pearls and Savages

1925 Publishes book Argonauts of the South.

1925-26 Makes films The Jungle Woman (in Dutch New Guinea) and The Hound of the Deep (on Thursday Island).

1928 Flies plane from Australia to England; trip ends with a crash on an Athens runway.

1932 Films Jewel of the Pacific on Lord Howe Island

1943-5 Appointed Director of Army Features and Propaganda for British Government, making films: A Day in the Life of a King, The Holy Land, Road to Russia, Famine Takes Wings.