Frank Hurley’s photos of Antarctic heroes, World Wars and mysterious natives in faraway jungles grabbed the attention of all who saw them. But just how real were they? Was he a giant in photography or just a conjurer with a camera?

The film-makers are available to present workshops at schools studying the documentary for HSC English. Email Anna Cater at: anna@mitrafilms.com.au

THE CONTEXT OF THE FILM

The idea for the film and its focus on Frank Hurley’s composite images came from the producer Anna Cater after she visited the photography exhibition World Without End: Photography and the 20th Century at the Art Gallery of NSW in 2000. It featured a large WW1 photo of Hurley’s but made no reference to the fact it was a composite, or how controversial it had been at the time of its first public viewing in 1918.

The technique of combination printing, or forming a single print from multiple negatives, had been developed by Victorian photographers in the 19th C, and was used to overcome the problem of photographing multiple sitters at once.

The film-makers decided to make a film exploring Hurley’s manipulations in a contemporary context. The fact that Hurley made composite images and manipulated the truth was no secret, but before this documentary, his body of work and life, and how he influenced history, had not been looked at through this prism.

The film explores Hurley’s use of many of the techniques that we are familiar with today – the manipulation of images, the selective editing of footage to tell a story, the means artists use to market and promote their works for commercial gain, and the revisioning of history. Though Hurley was very much a man of his time, the issues surrounding the influence of images on our understanding of history, remain relevant and provocative in the digital age. 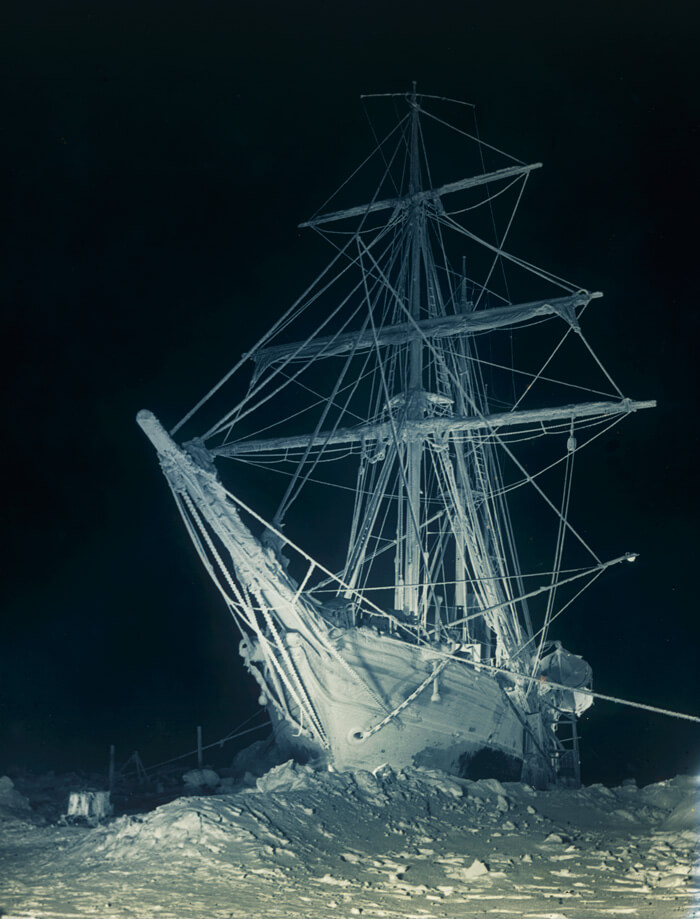